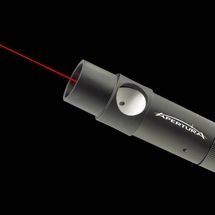 Capillary dilation and visibility are usually not a serious health problem but can cause aesthetic discomfort.

The most effective method used today to eliminate the unpleasant appearance of dilated capillaries is laser treatment. On this page, we tried to answer the most frequently asked questions on this topic.

How does capillary dilation occur?

Dilated capillaries are observed very often - in 15% of the population. It is more common in people with fair complexion. Although capillary dilation can occur in any part of the body, it is most common on the face and legs.

Most often dilated capillaries can be observed on the face, cheeks, upper and lateral sides of the nose, and also on the chin. Sensitive skin structure, dry skin, overexposure to harmful sunlight, long-term use of drugs containing estrogen and cortisone, excessive alcohol consumption, injury, and pregnancy are situations that often cause capillary dilation. 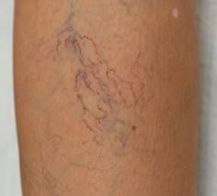 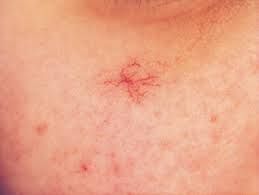 How is capillary laser treatment performed? 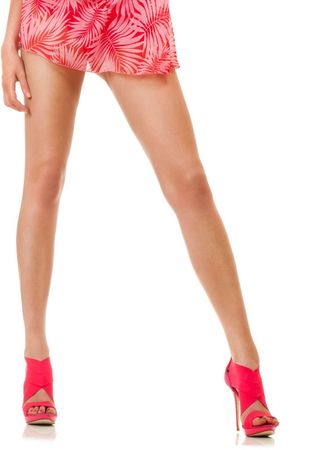 A laser beam that is a bundle of rays of the appropriate wavelength is absorbed by a substance called oxyhemoglobin which is found in our blood. During this absorption-confinement of the beam, the capillary is destroyed due to the strong thermal effect on a very small area. The rest of the vessel structures are eliminated by the body's own defense system. For this purpose, Nd-Yag lasers, diode laser, and, in some cases, an IPL device are used.

The number of sessions required for laser treatment of capillary dilation depends on the state of the vessels and the extent of the area. One or sometimes several sessions may be sufficient. During the use of the laser, there is no significant pain thus local anesthesia is usually not required. After the procedure, slight redness, slight swelling, and in rare cases, a crust may appear. It is very important to protect the treated area from the sun.

Can the capillaries dilate again?

LASER TREATMENT OF CAPILLARY - Before and After Gallery