What is a mole?

These are dark formations in the skin formed by the cells of melanocytes which are responsible for the formation of skin colour. Although they are darker than skin in most cases there can also be discoloured or blue moles.

The medical name for moles is nevi. These are usually harmless formations. However, some types of moles can develop into cancer. We have provided information on this in the following sections of our article. 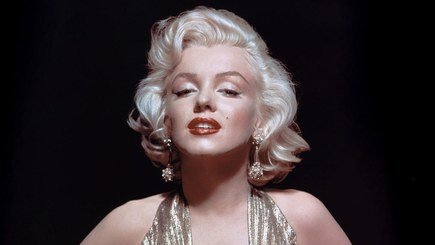 Moles can appear at any time in life, or they can be congenital. A mole can form in any part of our body, and the colours of moles can vary greatly even in the same person. The colour can range from very light pink, very pale brown to very dark brown or even black.

They usually have a rounded-oval shape, structurally they can be at the level of the skin or raise slightly above the skin surface. Moles can also grow hair. There may be periods when their number or size increases (adolescence, pregnancy, sun exposure, tanning beds, old age).

You can watch our video, which includes information about mole removal methods and how it is done.

What kind of moles are there?

There are many types of moles, so there are many different medical classifications of them. It is a specialist in skin diseases, namely, a dermatologist should decide what kind of mole it is, if it is dangerous, how to treat it, if necessary.

The most common classification of moles is based on their location in the layers of the skin. It also affects the form of treatment. In the early stage, moles are located between the epidermis which is the uppermost layer of the skin and the dermis which is the middle layer; this type of mole is called a "transitional nevus". They are at the same level with the skin, flat, smooth, darker than the skin. Connective melanocytic nevus is the most common type. These are small formations that we call typical. Almost everyone has them.

MOLE REMOVAL - Before and After Gallery

What are skin tags?

Skin tags are not moles!

While this may sound like a word game, moles, which are medically called nevi, are formed by melanocytes that stain skin cells, and the formations we call "skin tags" are different from them. They are also called fleshy moles.

Skin tags can be found all over the body, but are more common in the folds of the skin (groin, neck, eyelids, armpits). They can be flesh-coloured or darker in colour. They attach to the skin with a stem, feed on thin veins from there, and usually grow over time. They are benign and do not develop into cancer.

Moles that need to be removed

The vast majority of moles are harmless and do not cause any harm to life. But sometimes they can turn into cancer. In case of the following findings, it would be good for a dermatologist to see them.

One of the most dangerous types of cancer is skin cancer called melanoma. The appearance of this type of cancer is very similar to moles, but if you pay attention you can see that there are differences. If you have these symptoms, you should consult a doctor.

The picture below shows the comparison of normal moles and melanoma and what to look out for. 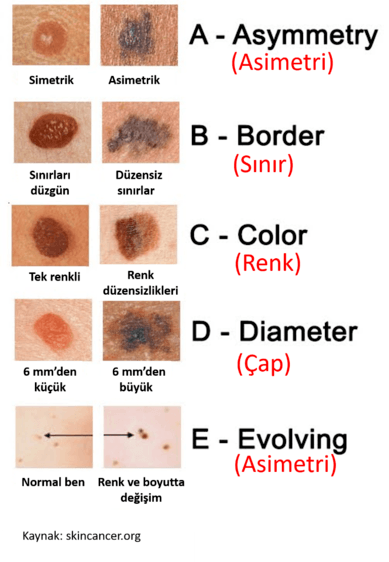 Removal of moles for aesthetic purposes

The appearance of some moles may bother a person. Of course, in this case, the mole or moles can be removed. We must remember that many famous people do not pay attention to their moles and even use them for their image.

There are several methods for removing moles. Not every method can be used to remove every mole. Therefore, the dermatologist must decide which method to use.

Among the methods used to remove moles, there are methods such as surgical removal, laser removal, moxibustion, cryotherapy freezing, shaving.

Below are the descriptions of the most commonly used ones. 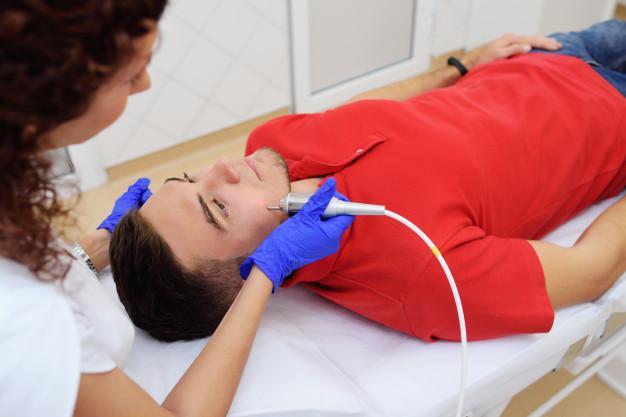 WARNING ... If it is a suspicious mole, the laser removal will leave you with no material for the sample and it will not be possible to conduct a test. Do not use a laser for every mole.

A local anaesthetic cream is applied before the procedure or, if it is a large mole, an injection of local anaesthesia is given. The process takes a very short time, about 1 minute for each mole.

Some types of moles need to be surgically removed by cutting the skin.

This applies in the following cases:

The skin should be numbed with an injection of local anaesthetic.

In the process of removing a mole, you should also remove some of the normal skin around it. Thus, as a result of the examination, a more reliable result will be obtained. 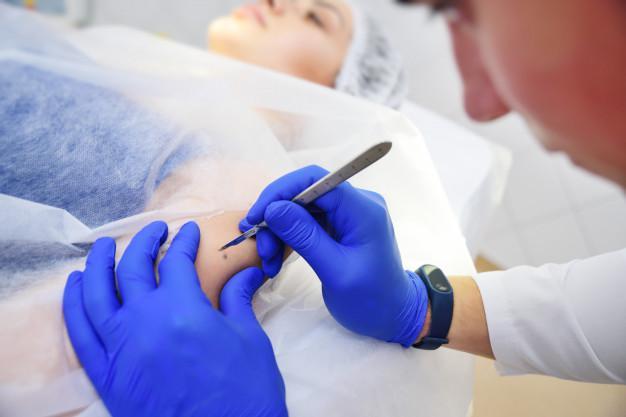 After surgical removal of the mole, this area of ​​the skin is sutured. If it is a small mole, 1-2 sutures may be sufficient, and after large moles have been removed, many sutures must be applied to prevent scarring and ensure proper wound healing. The stitches are removed within 1 to 2 weeks depending on the part of the body and the age of the patient.

After surgical removal, it is important that there are a few scars as possible especially in the face area. For this, the removal process should be carried out in accordance with the direction of the congenital skin lines.

It is also very important to use as thin a suture as possible to leave a few scars as possible. The experience and skill of the surgeon also play an important role.

This method is one of the ways to remove moles. Before the procedure, local anaesthesia is applied using a cream or injection. 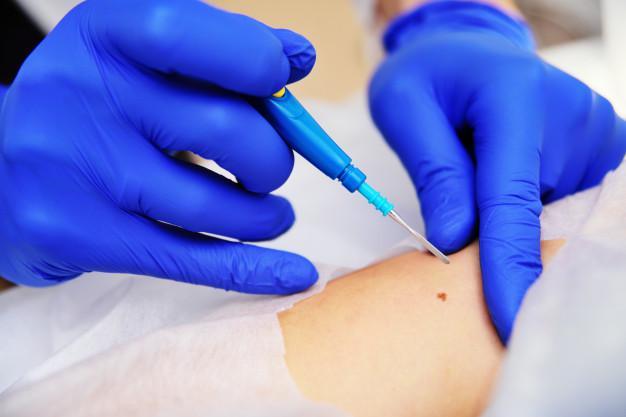 The process takes a very short time like laser removal of moles and no stitches are required afterwards. Since it is impossible to take samples from moles during the moxibustion process, not every mole should be removed by cauterizing. This method is not used with suspicious moles.

Although they are not medically considered moles the approach to treatment is the same.

To remove skin tags the same methods are used - removal of moles with laser, cauterization or surgery. Local anaesthesia with cream or injection is used before the procedure. The method is chosen by the doctor depending on the size, number and shape of the skin tags. When removed by surgery, stitches must be applied. The subsequent healing process is the same as for skin moles.

How much does mole removal cost?

If you can send us a photo of your moles via the contacts we have listed below we can show them to our doctor and provide you with detailed information about the removal method and the cost of the procedure.

You can find out about prices by contacting us through one of our communication channels.